🦺  Safety Tech Innovations Webinar - Solving the Barriers to Adoption in 2023
Sign Up Today!

Artificial Intelligence - From nice to have to need to have! 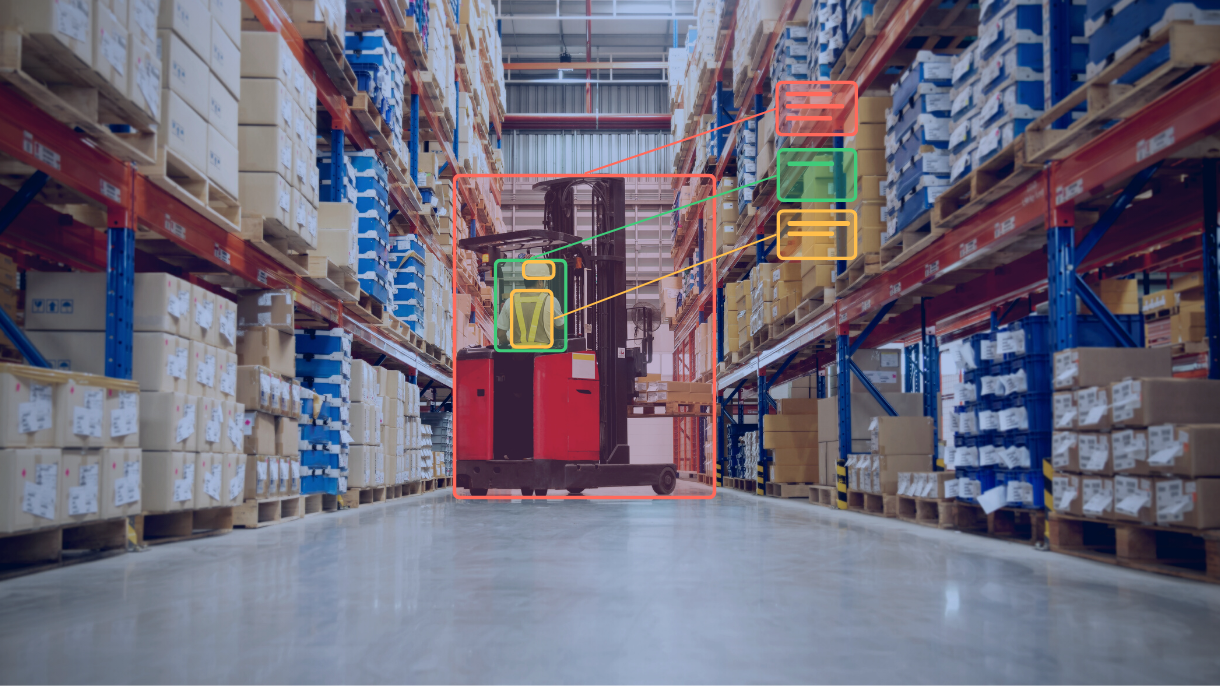 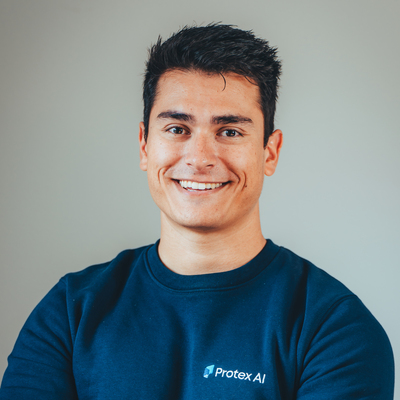 The concept of “reasonably practicable”

How much must you do to keep people safe and healthy? Some controls, such as guarding on moving parts of machinery, are compulsory. Others are determined by risk. Learner drivers are supervised, but we can’t supervise every task that every worker does. If you did that, would you then have to supervise the supervisors too?

The concept of “reasonably practicable” helps us to decide how much we must do. RP forms the basis for the concepts of ALARP (reducing the risk As Low As Reasonably Practicable) and SFAIRP (ensuring health, safety and welfare So Far As Is Reasonably Practicable). SFAIRP is part of health and safety legislation in the UK and New Zealand, and is recognised by the European Court of Justice as a proportionate approach to safety risk management.

Deciding what is reasonably practicable

Deciding what is reasonably practicable requires a judgement of the cost, time and effort involved with a measure, and the benefit of that measure in reducing risk to health and safety and, where relevant, to the environment. Imagine the scales – the higher the risk, the more you need to spend to protect people. This also means that the cheaper and more widely available a safety measure becomes, the less you can argue that it is not reasonably practicable.

In 1974, when the Health and Safety at Work Act became law in the UK, it was reasonable for an organisation to have their training records on index cards and their checklists on paper. If the root cause of an accident was linked to a lost paper record, no prosecutor would have argued that an organisation should have held their records on a computer system.

If security was an issue on a work site, it wouldn’t have been reasonably practicable to use a film camera to capture moving images and then wait for the film to be developed to review an incident. CCTV systems expanded when video cassette recorders (VCR) made it possible to record, watch, erase and re-record.

A modern company that had an accident which could have been prevented by computer records or CCTV cameras could not use the RP argument as a reason for not having the technology.

In the 1980s, video conferencing was an expensive luxury. It needed a room full of hardware, and call costs could be $1000 an hour. As a method for reducing the risk of work-related travel, it just wasn’t practical. Before the COVID-19 pandemic, many organisations argued that the cost of buying computers meant that working from home wasn’t a reasonably practicable option. When the risk of having people in work was significant, and the choice was for people to work from home or be unable to run a business, the scales tipped. Supported by the internet, video calls and cloud-based resources, it is now reasonably practicable for more people to work from home.

So which safety and health measures are becoming reasonably practicable – and which are likely to do so in the next few years?

Mobile phones are carried by so many people that adding an app to track and locate a mobile worker costs almost nothing. Other wearable technology is now a given in some industries. For example, lone worker safety alarms, and sensors to monitor manual handling movements, proximity to vehicles or individual exposure to substances in the air. However, although cost is bringing these into the reach of organisations where handling or vehicles are significant risks, the effort involved is a barrier for some. Devices that need to be incorporated into clothing, or in the case of some manual handling monitoring devices, worn directly on the skin, can be met with resistance.

A less intrusive alternative is in use already by organisations that have weighed up the costs of the technology against the benefits that can be gained.

Computer vision (CV) can be the extra set of eyes that you need in the workplace. It can spot when people walk into vehicle zones, or vehicles drive into pedestrian zones, without the need to fit sensors to people and vehicles; it can spot whether the right PPE is being worn in each location; it can even suggest activities where manual handling processes could be improved.

CV can’t do everything for you. You will need to have the coaching conversations with staff to discuss what help they need to handle more safely, to avoid pedestrian/ vehicle interactions, or to wear (or avoid the need to wear) PPE. But if CV is watching for you, you’ll have more time to get to the root of a problem, and reduce risk in your workplace.

How can Protex AI help?

Protex AI offers a vision processing box that connects to your local network, connects to your cameras, and then processes and stores your data on-site, making integration a breeze. Learn more about how we use computer vision to help EHS teams gain visibility of their site and protect their workers in our 4-minute demo video. 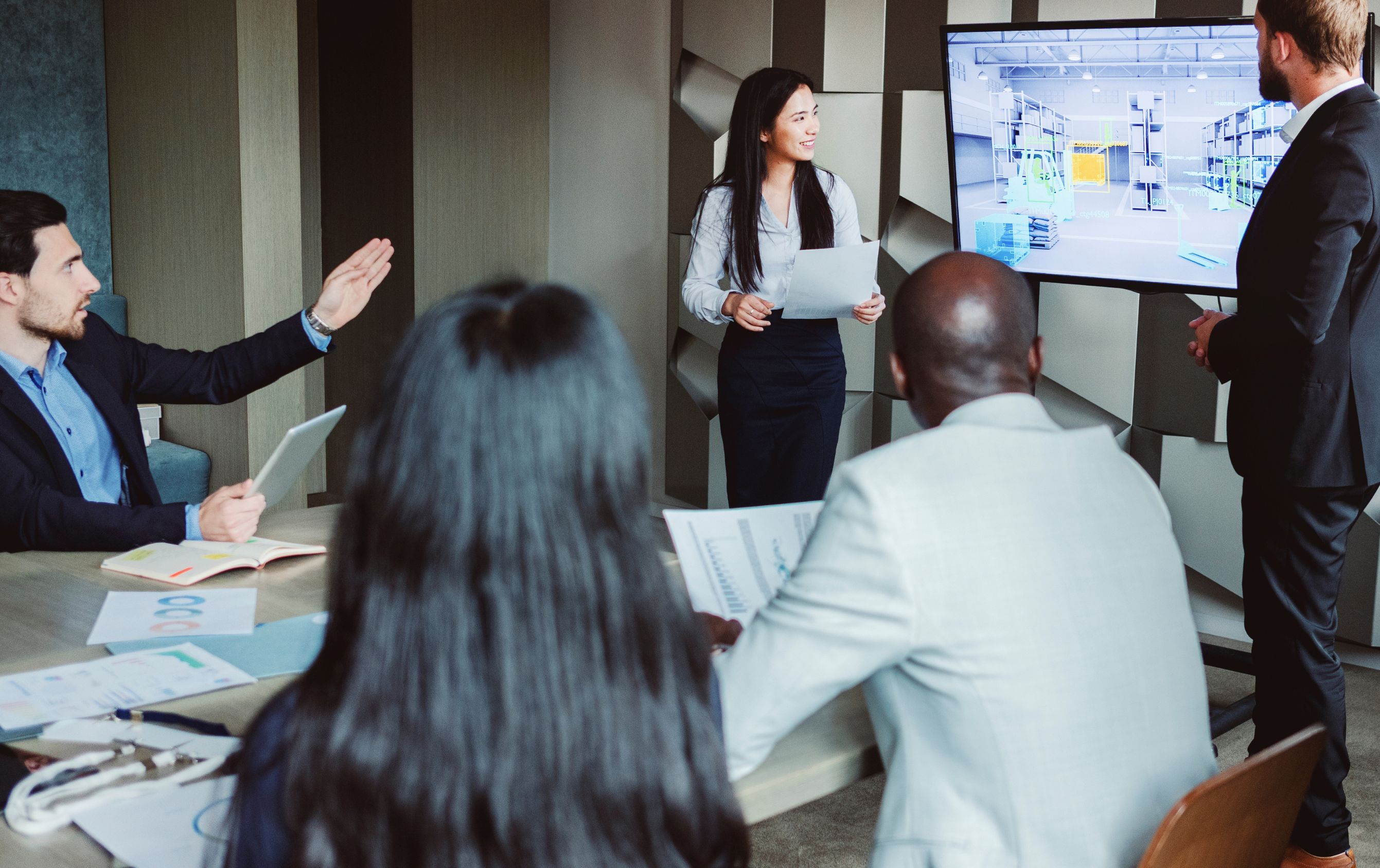 Getting senior management buy-In for your safety AI project

Following these three steps will help you convince decision-makers to invest in the purchase of beneficial Artificial Intelligence (AI) technologies. 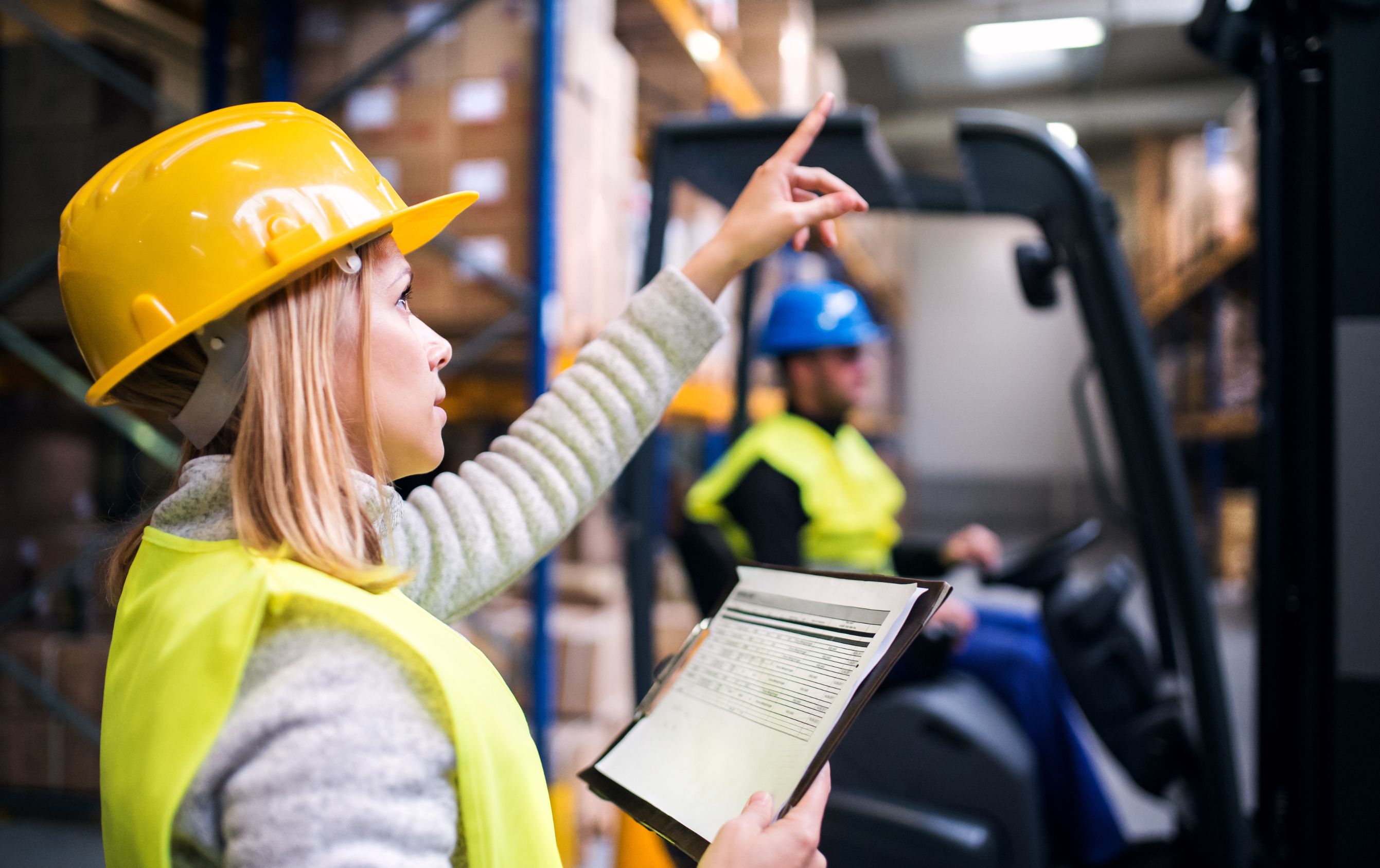 We examine how AI provides the opportunity for EHS to be reinvented, giving EHS managers more time to take proactive measures to improve safety. 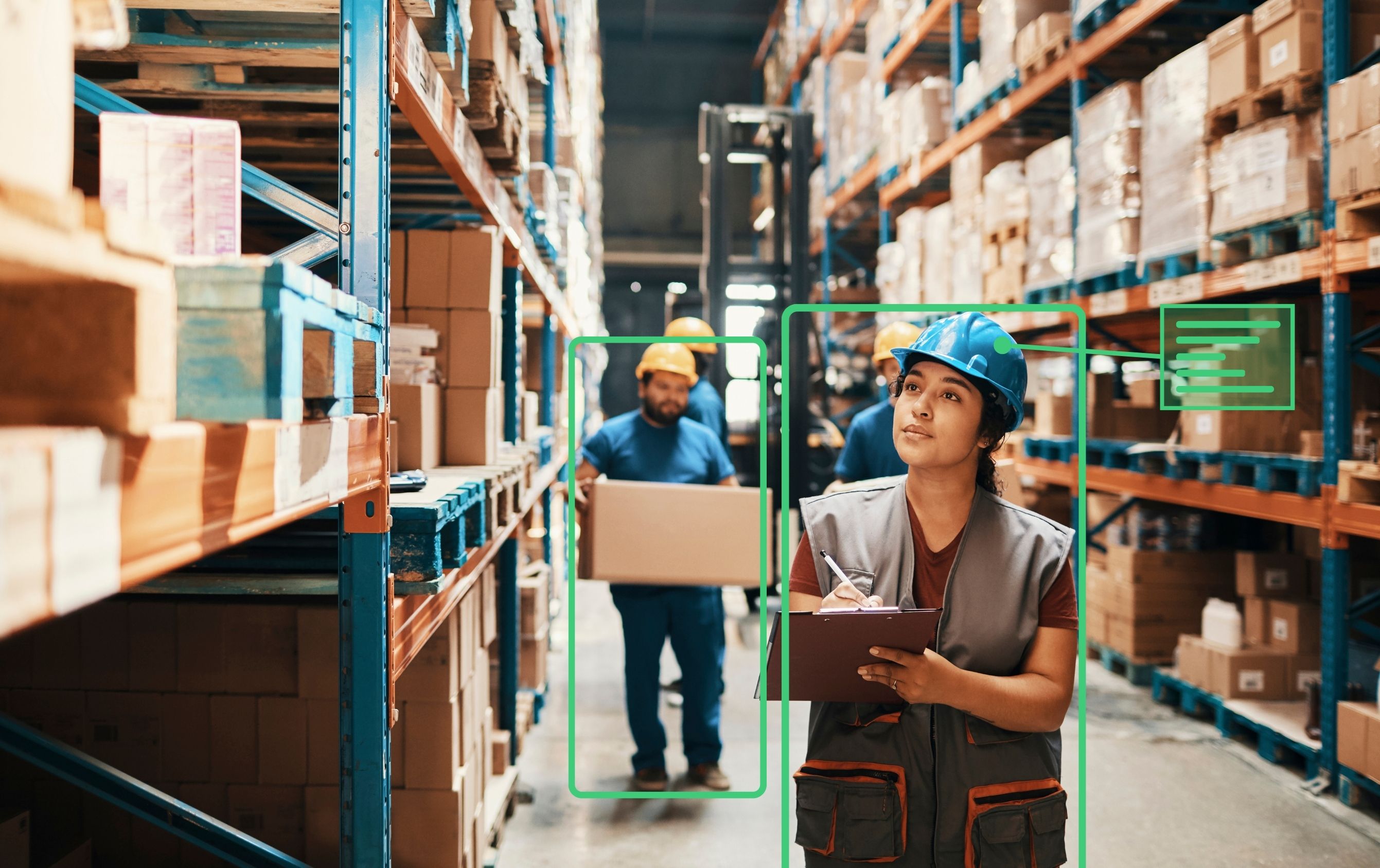 5 ways AI is transforming the workplace

AI has so much to offer EHS – this is a race we mustn’t get left behind on.